WE BELIEVE IN CHANGE

As an attorney, activist, municipal official, state representative, and now Democratic chairman — Matt serves his community through shared values that impact working families in his district and across Pennsylvania. As a husband and father of four children, he knows that the decisions made in Harrisburg today have a real impact on our communities for generations to come.

First elected in 2008, Matt has built a reputation across the commonwealth as a bipartisan consensus builder both locally and in Harrisburg. In 2019, Matt worked with Governor Wolf, County officials, and state lawmakers to finish the Lafayette Street extension project in Montgomery County to improve highway access and mobility into downtown Norristown and Plymouth Township. This multistage project is designed to bring communities together to work together toward sustainability.

Public and higher education schools and institutions across the commonwealth are still recovering from the Governor Tom Corbett education cuts nearly a decade ago. As the appropriations chair, Matt has worked to restore resources and funds to fully support Pennsylvania children and students.

In addition to being the Democratic Appropriations Chairman, Matt is a member of nearly two dozen caucuses and committees including the Alternative Energy Caucus; Community College Caucus; Irish-American Caucus; LGBTQ Equality Caucus, and the Women’s Health Caucus.

Matt was raised in nearby Chester County, the youngest of three boys. At an early age, Matt’s parents Marguerite and David Bradford instilled in him a strong worth ethic to serve others. His mother served her country in the United States Naval Reserve and, later, her family as a working mom. His father traveled extensively as a local salesman, but through his travels, Matt learned the meaning and power of duty and sacrifice for one’s family.

Matt resides in Worcester Township with his college sweetheart and wife, Renee, and their quickly growing family. Renee, having worked for an international trading company after graduating from Villanova University, is currently a full-time mom and is busy raising their four children: Katherine, John, Zach, and Will. 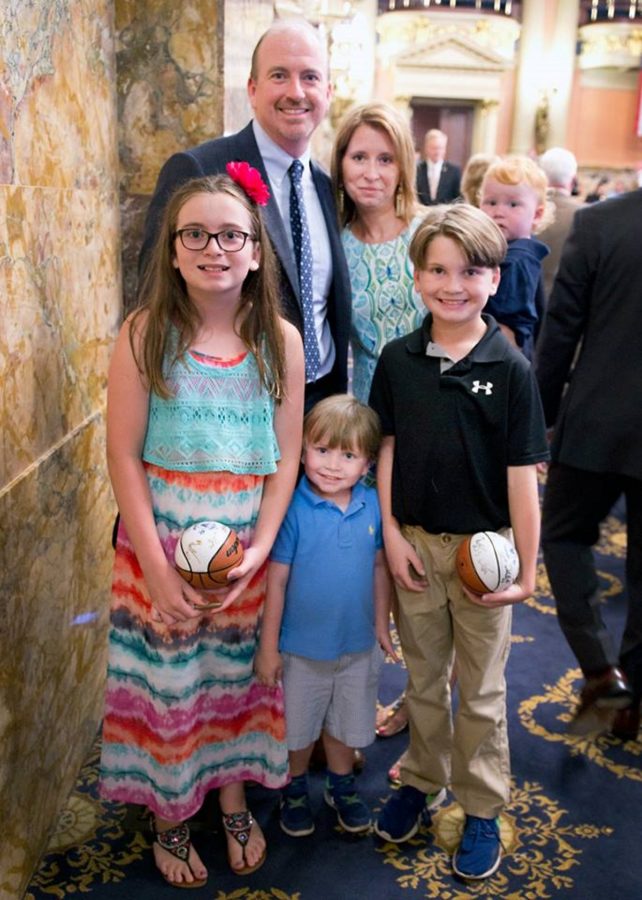 BE PART OF THE CHANGE

As long as poverty, injustice & inequality persist, none of us can truly rest. It doesn’t take much to change a life, Get in touch today and start making the difference.